One of the largest schools in the area is the Boardman Spartans. The Spartans have had much success over the years having advanced to play in the OHSAA Division 1 State Championship Game in 1987. The Spartans also have an incredible upset in their history books. In 1994, the Spartans defeated St. Ignatius 18-14. The Wildcats came into that game having won 38 consecutive games, earning them the AP #1 team ranking in Ohio, while also being ranked #4 in the United States by the USA Today. This shirt is printed on a super soft heather maroon t-shirt.

There are no reviews yet.

Be the first to review “Boardman Spartans” Cancel reply 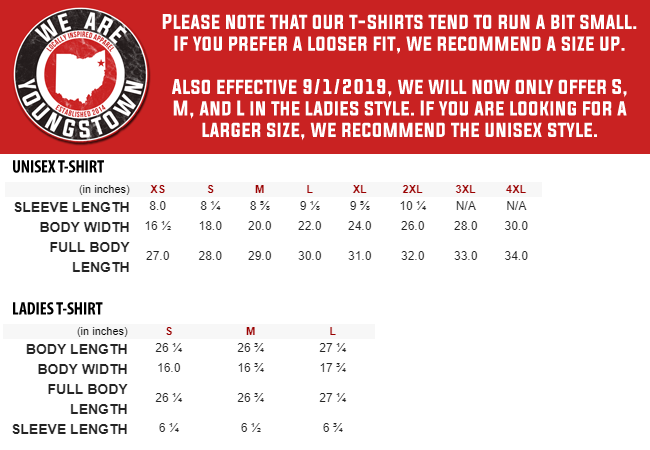